The energy crisis will only accelerate the move towards renewables, including hydrogen

Neither the Czech nor the European energy sector is experiencing easy times - after a sharp rise in energy prices last year, the issue of how to reduce dependence on imported natural gas is being addressed. There are not many short-term solutions, but in the long term the energy crisis is only accelerating the move towards renewables. 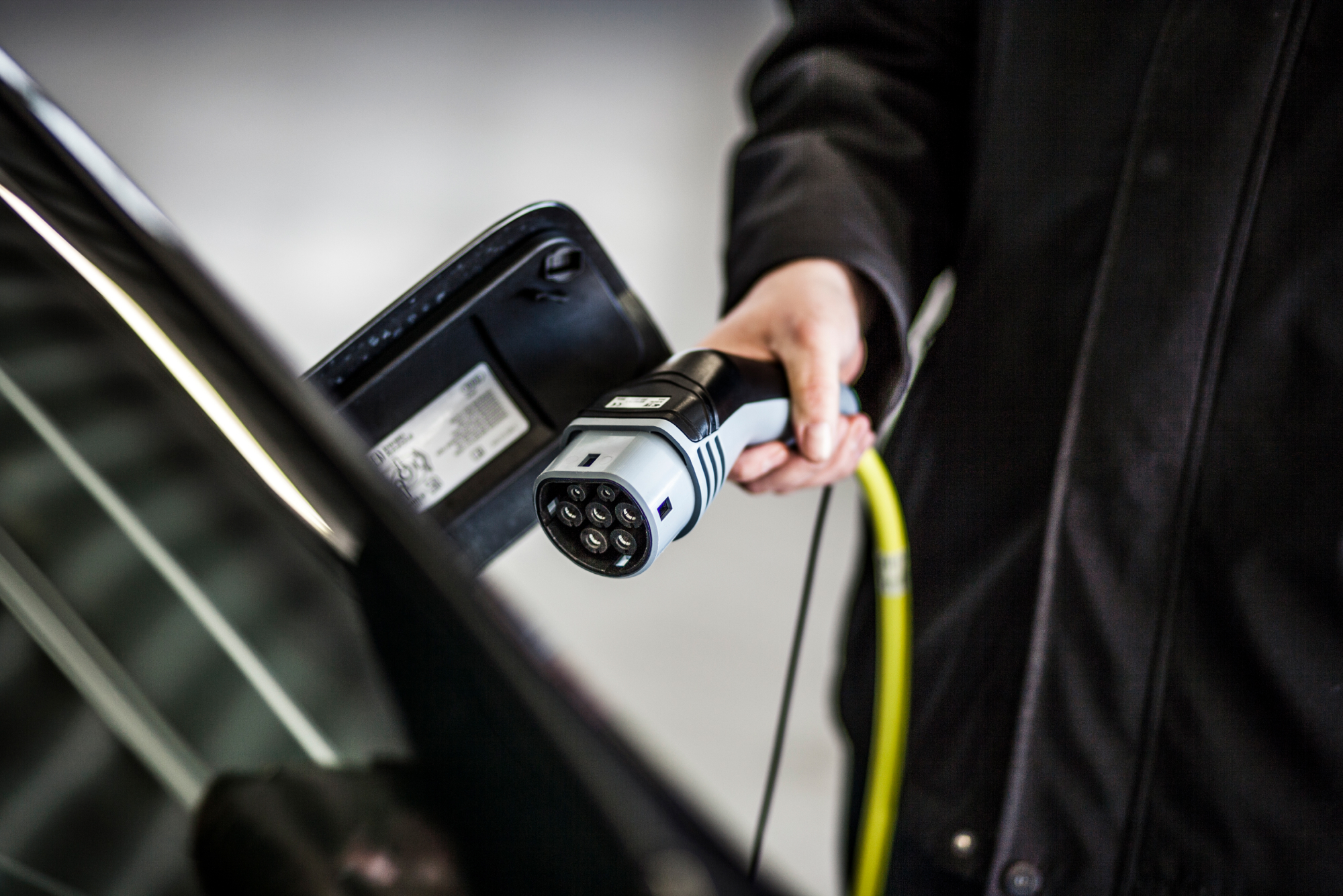 In the current situation, it is clear that there is a need to actively pursue a weaning away from imported natural gas and oil as quickly as possible. The Czech government is already aware of this - the Minister for European Affairs, Mikuláš Bek, informed a few days ago that the topic of reducing dependence on Russian gas will be the main priority of the EU Council Presidency that the Czech Republic will be entrusted with in the second half of the year.

It will not be an easy journey - while Europe is currently roughly 40% dependent on Russian supplies, almost 90% of the gas flowing into the Czech Republic comes from Russia. In particular, there are few short-term solutions for the coming months, offering virtually only increased capacity of thermal power plants, strengthening of nuclear power or massive LNG purchases. However, an important tool in the short term could be to change consumer behaviour in terms of energy saving.

In the long term, however, things are looking better - it is possible to contract for gas from Norway or Algeria, as well as partial replacement of CNG with biogas. There is great potential for reducing gas consumption in investments in energy savings and local renewable energy sources. For example, heating accounts for more than half of the Czech consumption of imported gas.

The heat production in the winter months is one of the reasons that is very conducive to the use of hydrogen. In fact, when it is used in a fuel cell (which is also completely emission-free), half of the energy is generated as heat and the other half as electricity, making the cell a great cogeneration unit. In addition, hydrogen can serve as a good energy store for the summer months - surplus energy from photovoltaics can power electrolyzers, creating a decent supply of easily storable hydrogen.

Natural gas is a transition fuel that needs to be replaced by other sources, ideally our own local ones. The only way forward is to invest in renewable energy, electro-mobility and hydrogen as an energy medium.

The Green Deal, as a comprehensive transformation plan for not only energy but also material self-sufficiency, may have to be tweaked a bit, but the current dramatic situation is rather accelerating the arrival of alternative sustainable substitutes for natural gas across Europe. 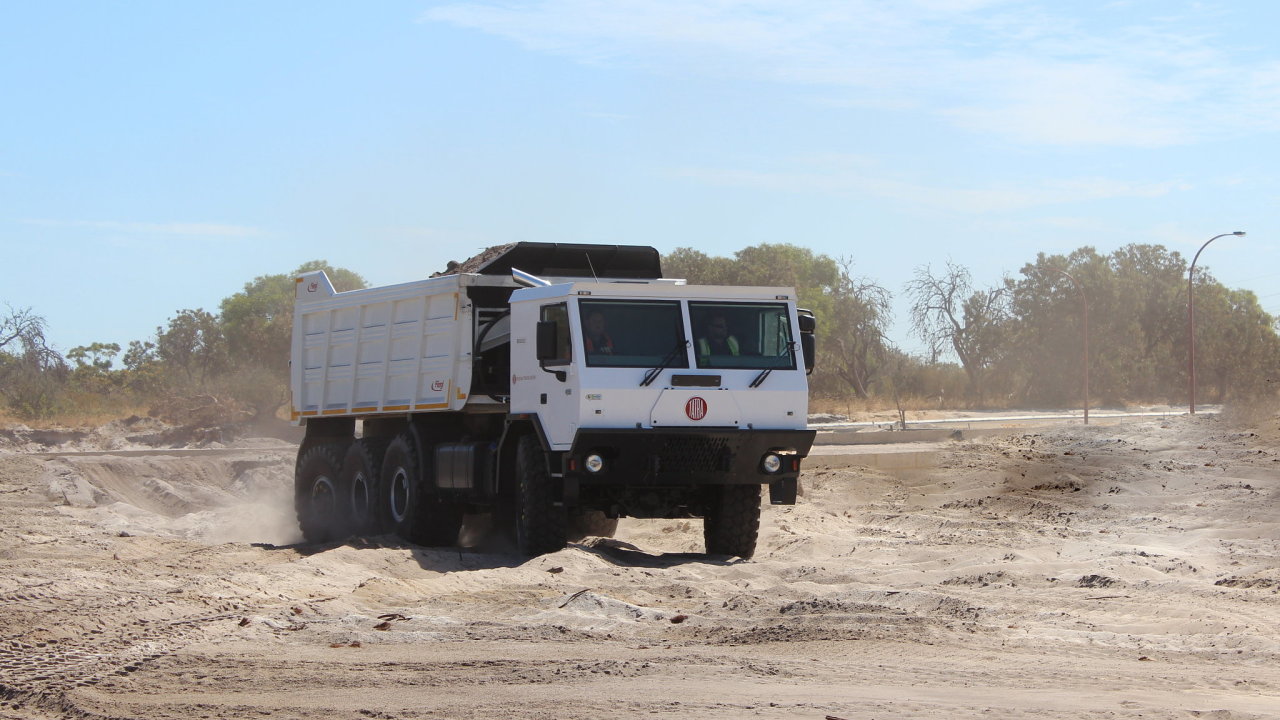 Article about DEVINN in Hospodářské noviny: Hydrogen Tatra. A revolutionary truck is being built in the Czech Republic, it should be running within three years.

As the title of the article suggests, our development team has been working for over a year on the project of a Tatra truck that will be fully powered by hydrogen. We are in charge of the hydrogen agenda here, so we are very happy that the project is finally being heard about. 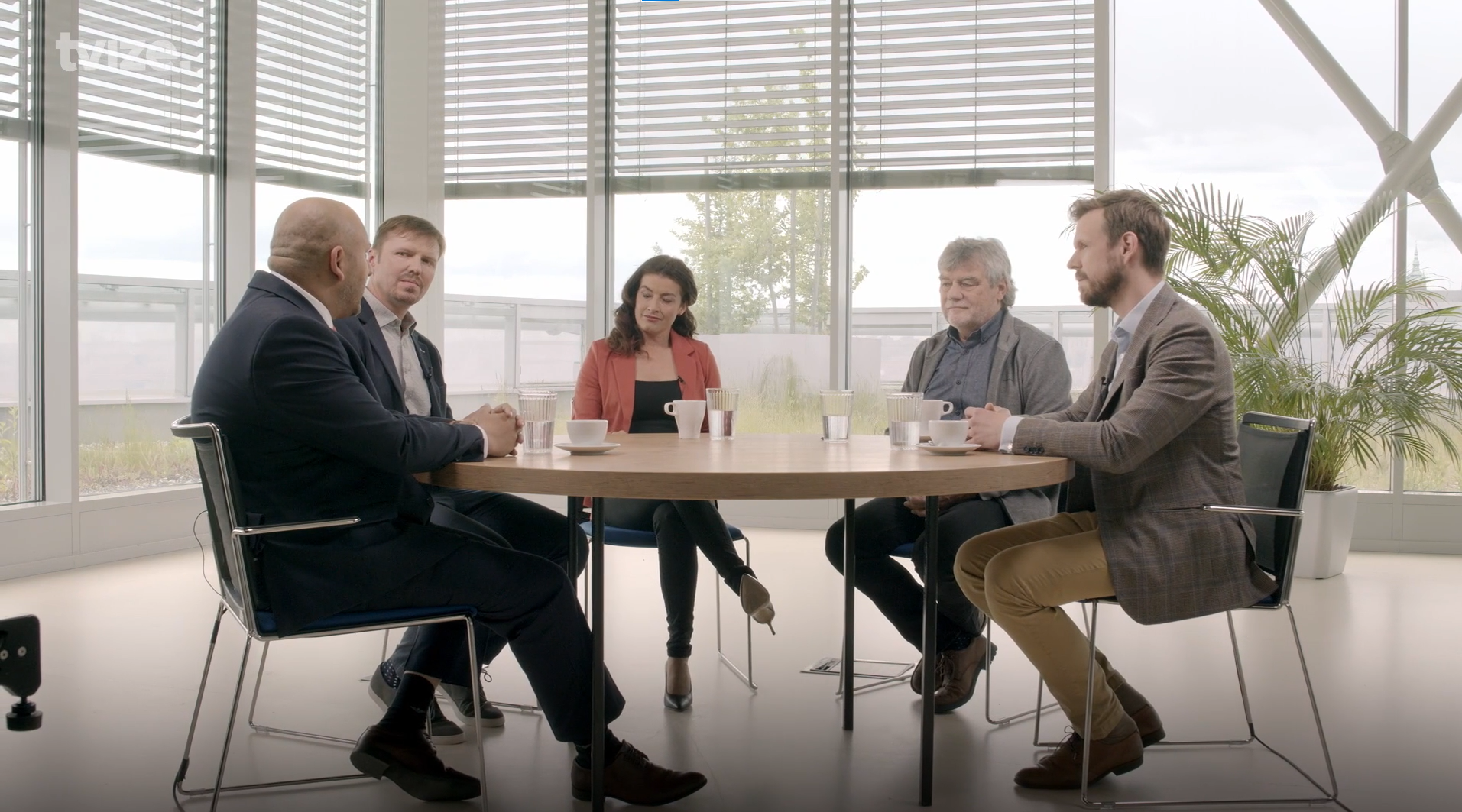 Luboš Hajský was a guest of the discussion on hydrogen infrastructure

Luboš Hajský, CEO and founder of DEVINN, was one of the guests at a round table discussion on hydrogen as a fuel. Hosted by the media platform TVize, the debate took place at the Institute of Informatics, Robotics and Cybernetics of the Czech Technical University in Prague and the line-up of guests was really packed.

They wrote about us
1
min reading 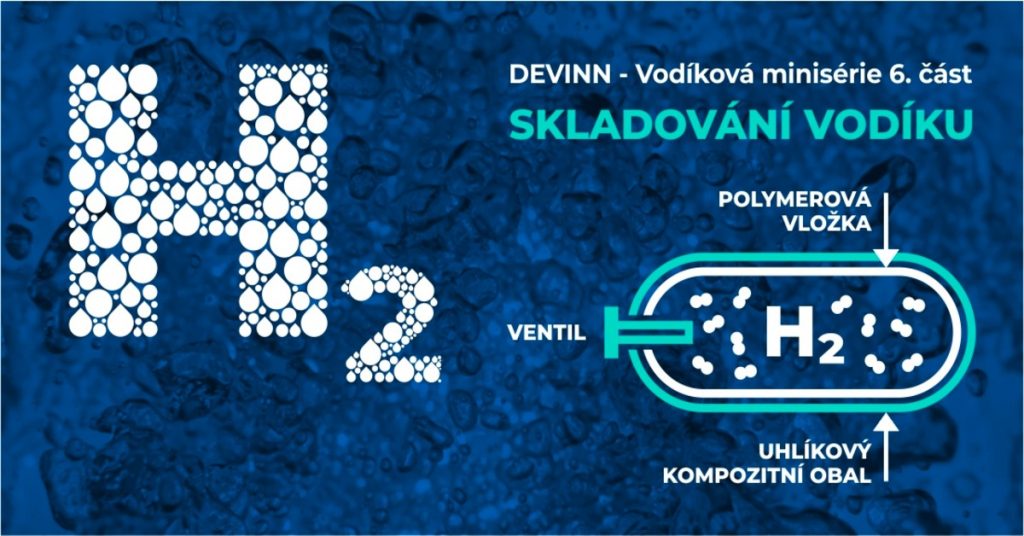 Because of its low density, hydrogen must be stored compressed in cylinders. These must be pressure-resistant, shatterproof and very tight to prevent hydrogen leakage. Compressing hydrogen itself is energy intensive. Cryogenic storage tanks with liquefied hydrogen are also used for stationary storage.